Meya, is a Saudi woman, medical doctor and a former muslim who was born and raised in the conservative society of Saudi Arabia, where she worked as a doctor for two years. She abandoned Islam in 2013 after years of questioning, reading and critically analysing this coded society. Two years ago, she came to Australia for only one reason: freedom of religion.

This talk is mainly about women in Saudi Arabia. Saudi Arabia is the origin of Islam and the government follows sharia law which is derived from the Quran and Hadiths.

Meya will discuss a woman's life, from the day she is born, the customs that people follow celebrating the birth of a female, to the Islamic duties that are enforced on every teenage girl once reaching puberty, such as hijab and prayers. There will also be discussion about women's sexuality, dating, honour killing and marriage in this conservative society.
The talk will also cover the guardianship system ( in which every woman is enslaved to her relative man), the education system and employment opportunities for women in Saudi Arabia. The talk will conclude with references to various verses from the Quran and Hadiths that mention women in terms of hijab, court witness, adultery, how to discipline a wife and more.
The purpose of this talk is to provide people with a clear and deeper understanding about Muslims. It is not intended to discriminate or to enhance islamophobia.
Friday 9th March on the second floor at Club Redfern, 159 Redfern St Redfern. Across the road from Redfern station. Please RSVP here https://www.meetup.com/sydneyatheists/events/cckkxnyxfbmb/ 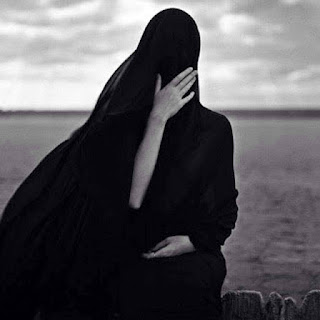